As I write this, preparations are well under way for the next bi-annual GLTAA conference to be held in Melbourne on September 13 and 14. GLTAA members and interested parties will meet at the Vicbeam premises in Bayswater, Melbourne, for a factory tour and manufacturing update followed by presentations from Ann Sanfey of the TMA/MGA, a case study on a recent Glulam project from Nikeesh Prasad of Vistek Structural Engineers and news from the architectural space in relations to Glulam from Greg Boulter of Laminated Timber Supplies.

The presentations and afternoon tea at Vicbeam will be followed by the industry dinner in the evening and the technical meeting on Friday at the conference centre in the Sage Hotel in Ringwood.

For parties interested in GLTAA membership and involvement, enquiries can be directed to the secretary – Shane Deveraux at the email address: shane.devereaux@jowatpacific.com

The GLTAA meeting this September has been timed to coincide with the WoodTECH 2018 event in Melbourne 11 – 12 September at the Bayview Eden Hotel. WoodTECH provides an opportunity for companies across Australia and beyond to learn about the latest innovations and new technology in relation to wood manufacturing operations. A number of Glulam manufacturers will be in attendance and no doubt showing a particular interest in the sessions around finger-jointing, gluing, laminating and material handling, the spine of many a Glulam manufacturing plant. There’s no doubt that it continues to be an exciting time to be involved in timber in Australia!

Spare a thought, however, for the farmers of Australia, particularly across New South Wales and Queensland who are trying to survive through what some media reports are calling ‘the worst drought in living memory’. This is saying something, when within living memory is the dry period in Australia from 2001-2003 and the hot dry of 2006-2008 which contributed to the Black February of 2009. Living in city suburbia, it can be difficult to appreciate the toll the current conditions are taking on those living in these regions, but if 2018 has been the fourth-driest April to June since the Bureau of Meteorology started taking records back in 1900 as has been reported, then the struggle is real indeed.

As a manufacturer, I well remember that the absence of wet months during some of these times meant builders could be as active on site in winter as they were in summer leading to steady demand for product all year round. It took some re-adjusting when we experienced wet winters again and the race to get to lockup by winter brought about increased demand towards the end of Autumn.

One of the challenges timber suppliers have is protecting their product from the extreme weather conditions of Australia. At times we can alternate between searing heat and torrential rain in very little time at all. Some in South Australia will well remember the 15th of August in 2017 which saw 54mm of rain in one 24-hour period and is on record as the wettest day of that year for the state. That’s no drizzle! And yet, within a month Adelaide was experiencing 30-degree days.

I have reason to believe that the 15th of August 2017 saw many a millimetre of rain pour down on one particular suburb, within which a building site we had cause to become acquainted with was situated. On one corner of the site lay a number of large Glulam pine beams being subjected to some serious moisture inundation! It appears in hindsight, that they lay in this condition for weeks on end being subjected to rain, sunshine, more rain and if the Bureau of Meteorology be believed, they may even have copped some hail during this period as well! Somewhere, discarded on the ground or perhaps already in a bin lay the ‘unread’ (and subsequently unheeded) instructions as to how to protect Glulam beams onsite prior to install.

Glulam, like all timber products are hygroscopic and will absorb moisture at the best of times. When Glulam is manufactured, the timber sourced for the purpose is typically kiln dried to about 10-14% in order to achieve an effective glue bond. After dispatch and during service, Glulam can be exposed to environmental conditions which either increases or decreases the moisture content causing the timber to swell or shrink. This is normally marginal and once installed a beam will not typically be exposed to conditions which would increase the moisture content beyond fibre saturation point (30%).

Not so these beams on the 15th of August in 2017 however! These Glulam beams had their fill of moisture. In fact, they were thoroughly waterlogged and still they lay unprotected until they were installed in that condition under a tin roof. They were then primed and sealed on all sides with an opaque weather shielding exterior paint. By the end of September 2017, the sun was out in force and by the end of November, it was of course, time to call the manufacturer! The beams were described as ‘splitting and checking’ along glue lines and some of the photos from site were enough to elicit investigation.

When timber is exposed to weathering for prolonged period, it is not uncommon for discolouration and staining to occur. Upon sanding these particular beams and removing the paint to expose the timber underneath, it became obvious that these beams had been thoroughly waterboarded prior to install (and yes, waterboarding equals torture in my book)! The grey discolouration was clearly visible and when a screw was driven through several laminates and then extracted, moisture could be seen the whole length of the steel thread. The bottom line is, the beams had not been adequately protected whilst awaiting install and it was not surprising to find ‘timber being timber’ in such circumstances.

Upon arrival on site, a Glulam beam should ideally be stored under cover and well off the ground on bearers of suitable height. Keep them dry! It is important that whilst protected from the ingress of moisture, they are also placed in a manner to allow for air circulation in and around the members. When individual beams are supplied fully wrapped, ensure the wrapping material edge is face down. It could also be appropriate to slit the wrapping on the underside of the beam to allow moisture egress if the beams are to sit in storage for any duration (let them breathe!).

A new website for the GLTAA is to be unveiled soon and Technical Data sheets on important aspects of Glulam will be available. One of the most important information sheets, and one a number of GLTAA accredited Glulam manufacturers attach to every pack that leaves the factory is on the specific subject of ‘recommendations for handling, on site storage and protection of Glue Laminated Timber during construction’! Now we just need to start a literacy program! 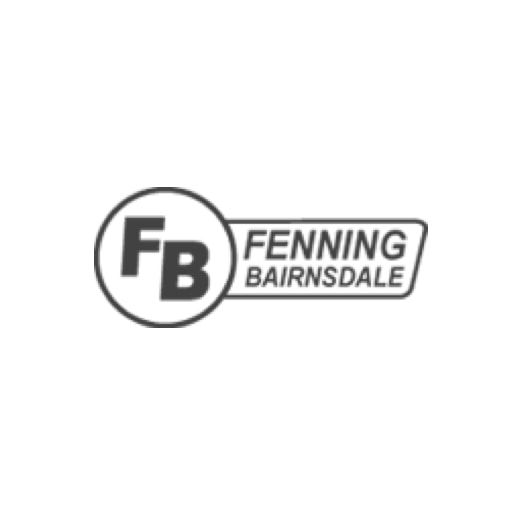 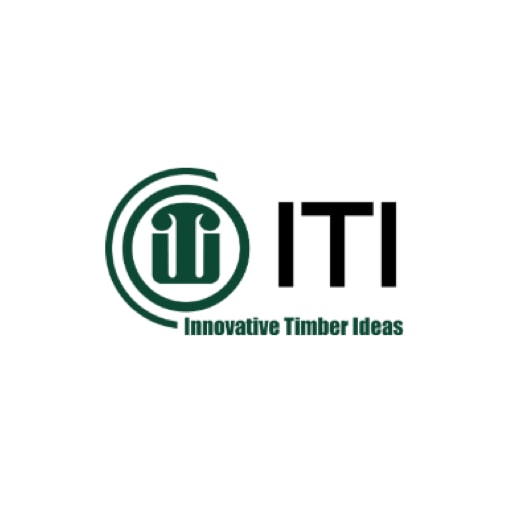 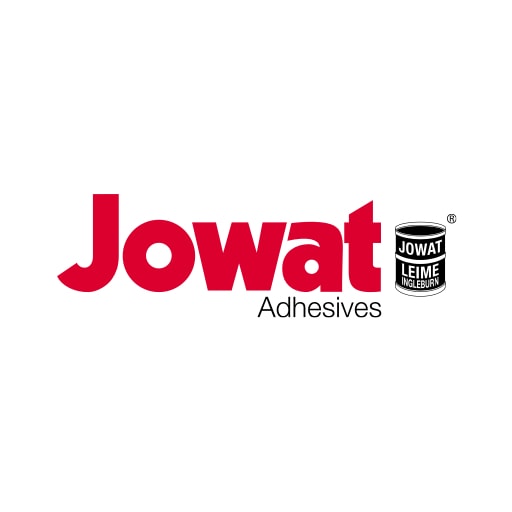 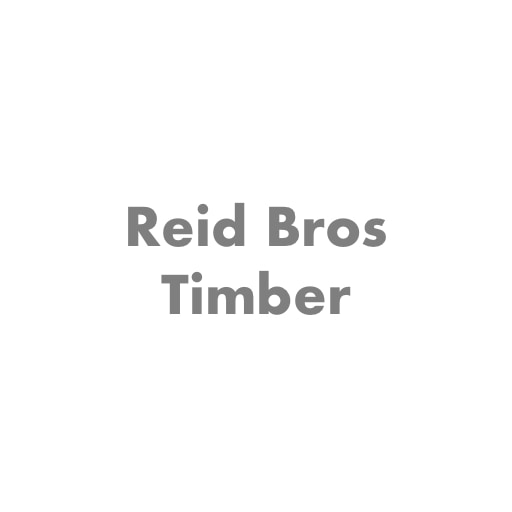 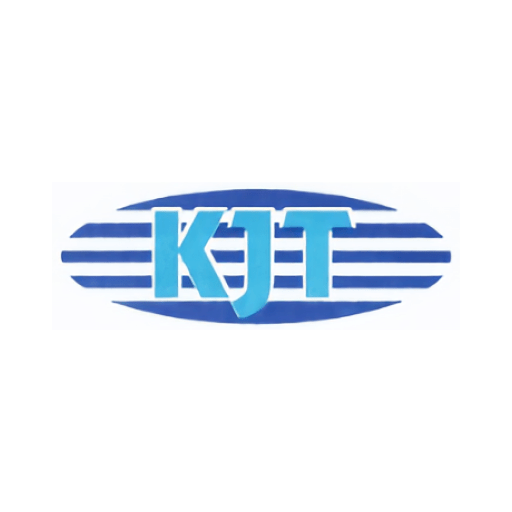 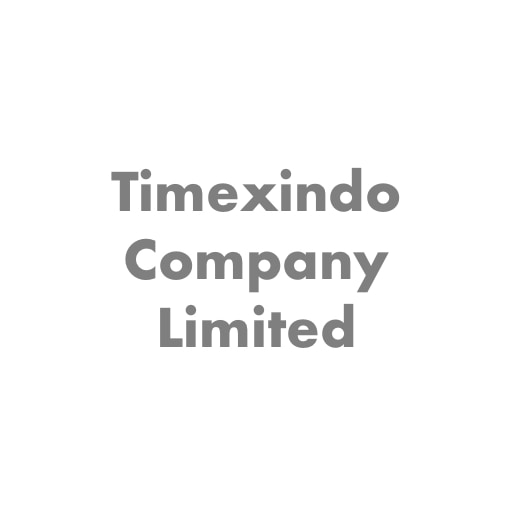 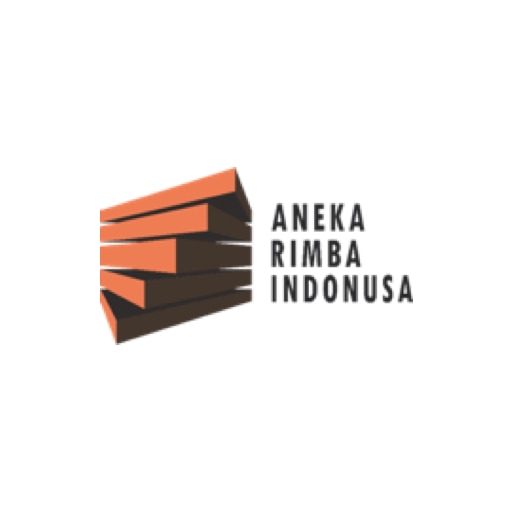 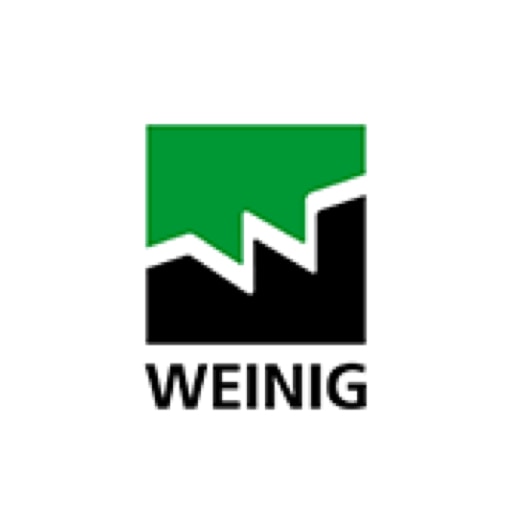 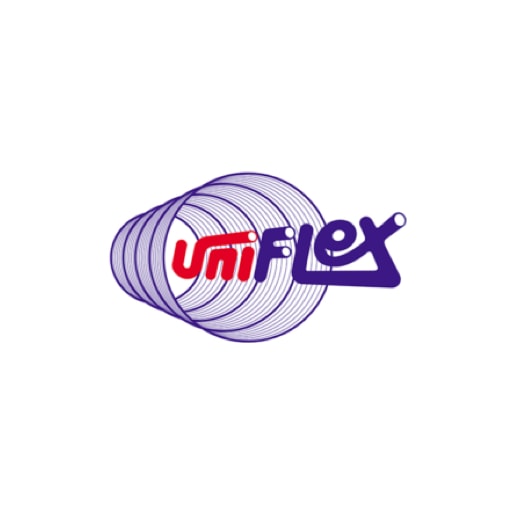 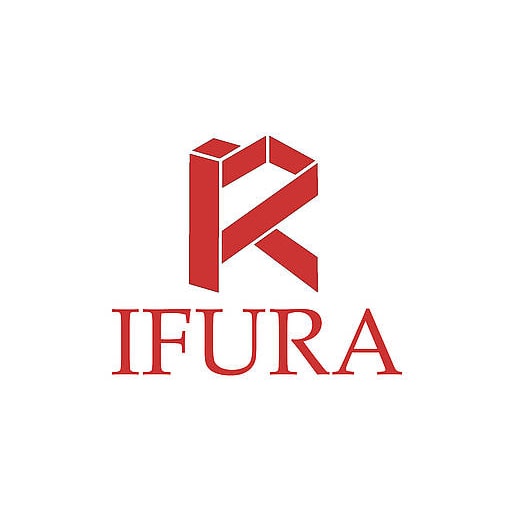 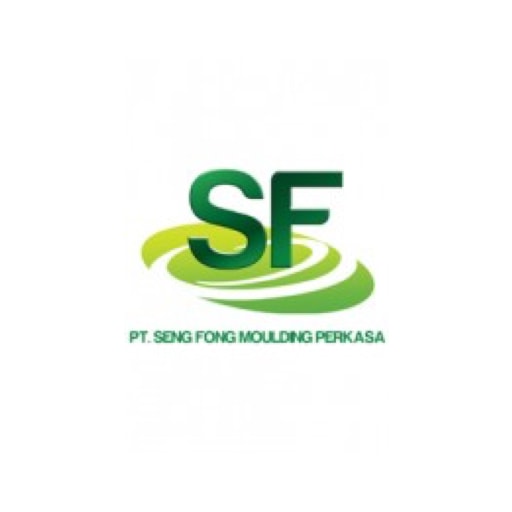 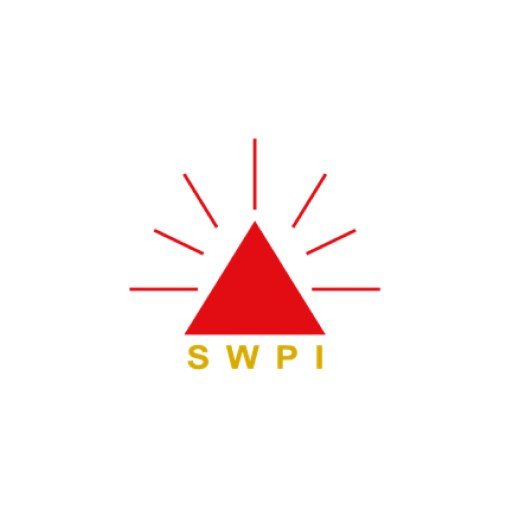 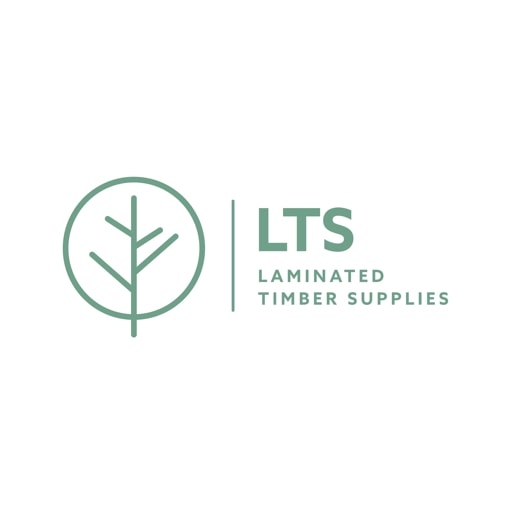 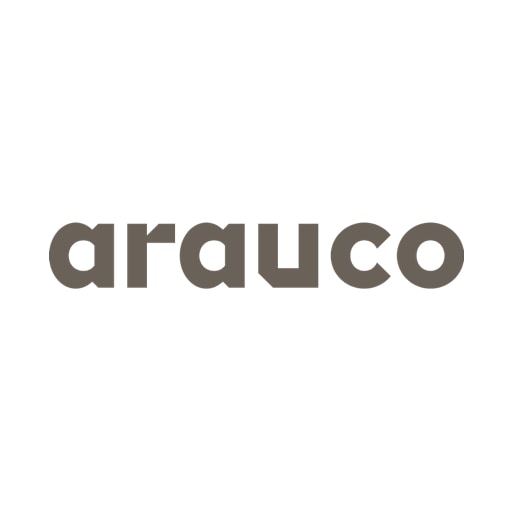 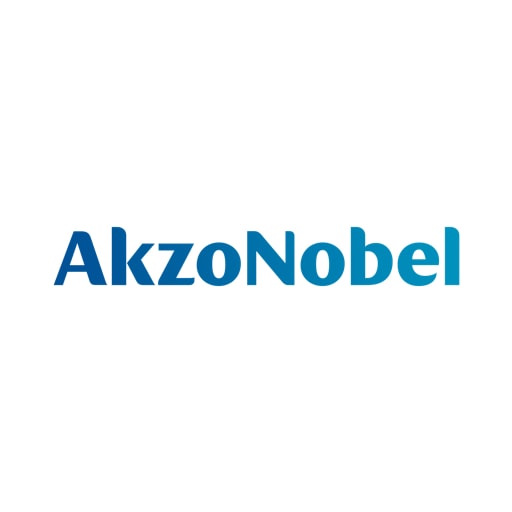